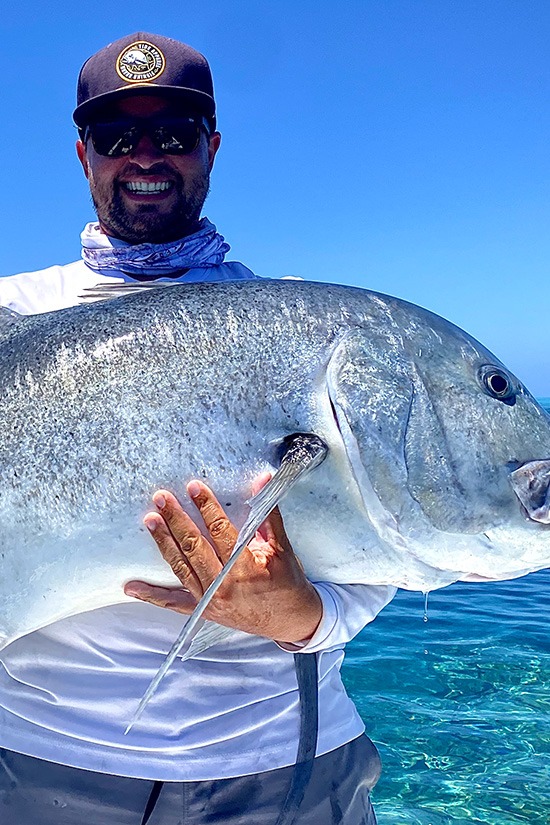 Matt is a fisherman local to the Whitsundays area since he made the move from Brisbane to chase a dream of becoming a full-time fisherman in a place that has everything to offer fishing-wise. He loves every type of fishing from conventional fishing, fly fishing, and also spearfishing. He has turned his passion into a career and now you can find his adventures on YouTube while he still learns more and more about fishing but also is teaching through his channel along the way.

Matt grew up learning the ropes alongside his dad and their hobby soon became an obsession for Matt, constantly traveling all over Australia and also overseas to try and catch some rare but massive species. If the weather allows, Matt is often out at the Great Barrier Reef catching massive GT’s, mackerel, red emperor along with a wide array of other reef fish. On his other days, he will be at the dam, sight casting meter plus Barramundi with either a fly rod or a conventional, with some seriously epic eats he’s always finding new ways to learn how to trick them into eating his lure while being as stealth as he can be.

One of the most exciting things Matt is using in his videos and also learning for himself is locating fish with drones and watching how they move around. On his YouTube channel, you can find him doing this on the reef with big Giant Trevally and also at the dam with meter plus Barramundi. He is extremely intrigued with learning what makes fish tick and what makes them want to eat in certain scenarios and turning this into his passion as well as sharing his knowledge for the wider fishing community. 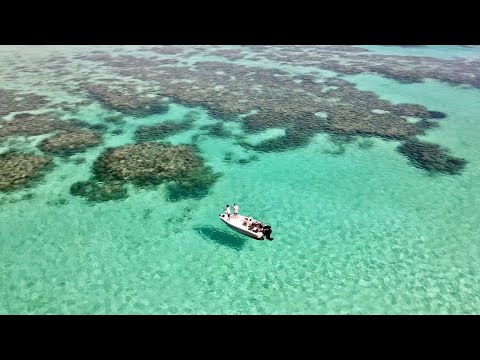 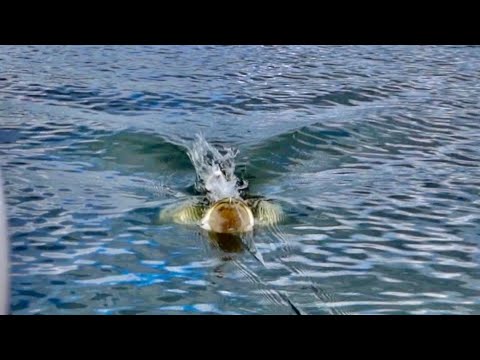 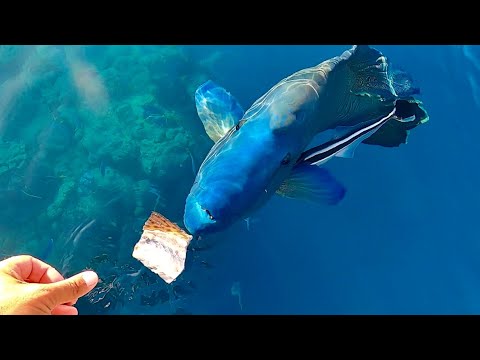 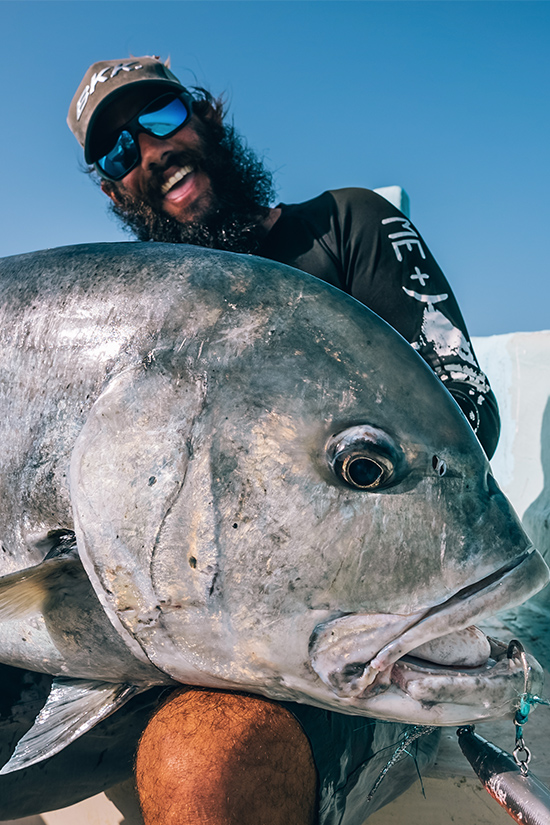 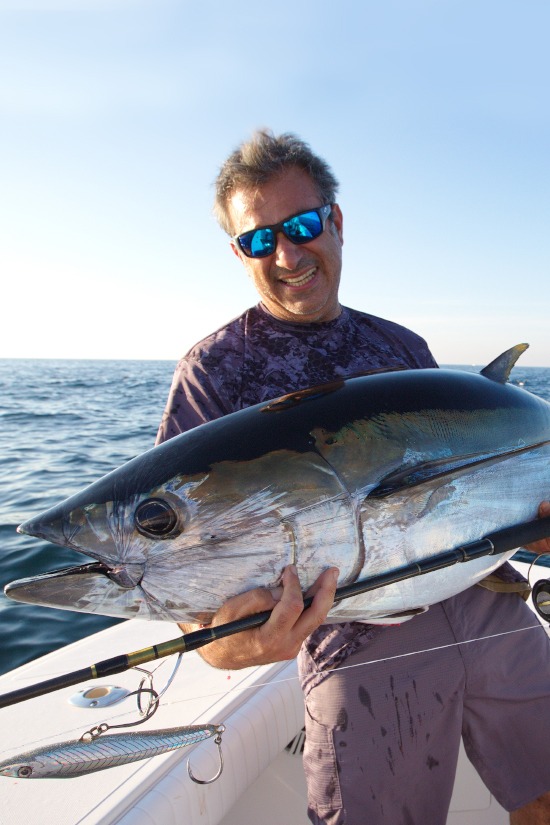 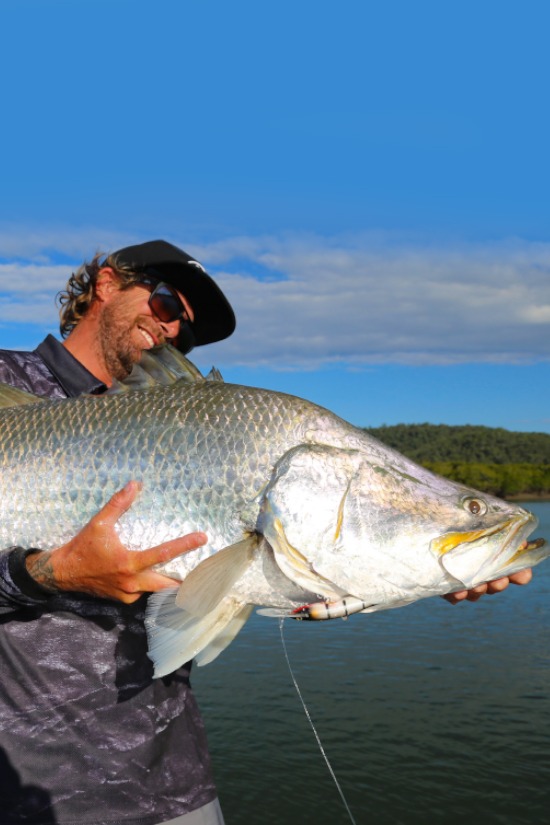 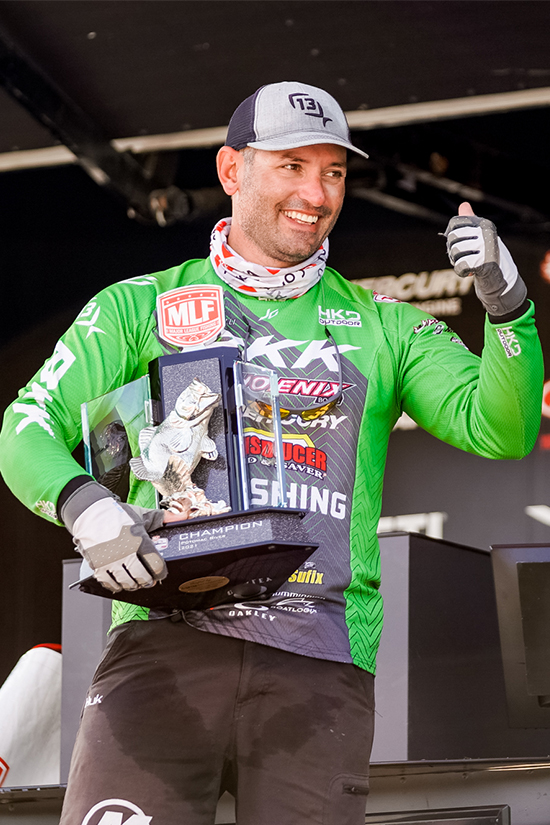 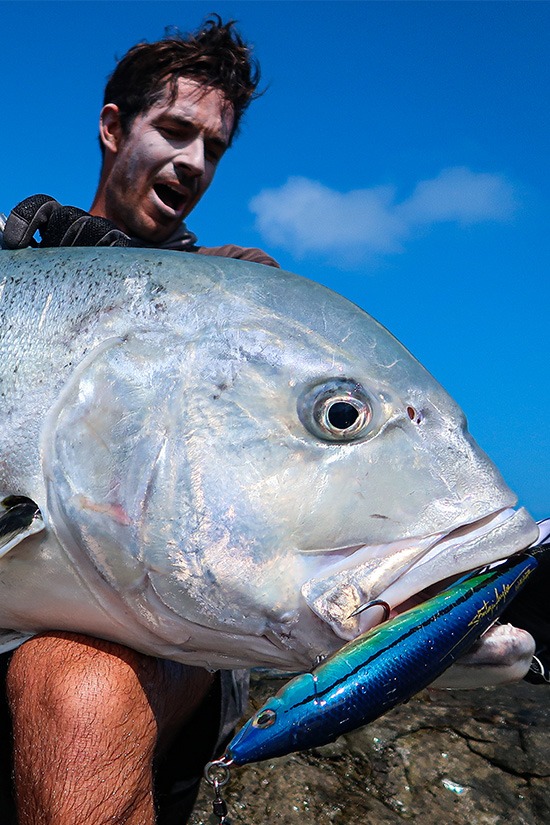 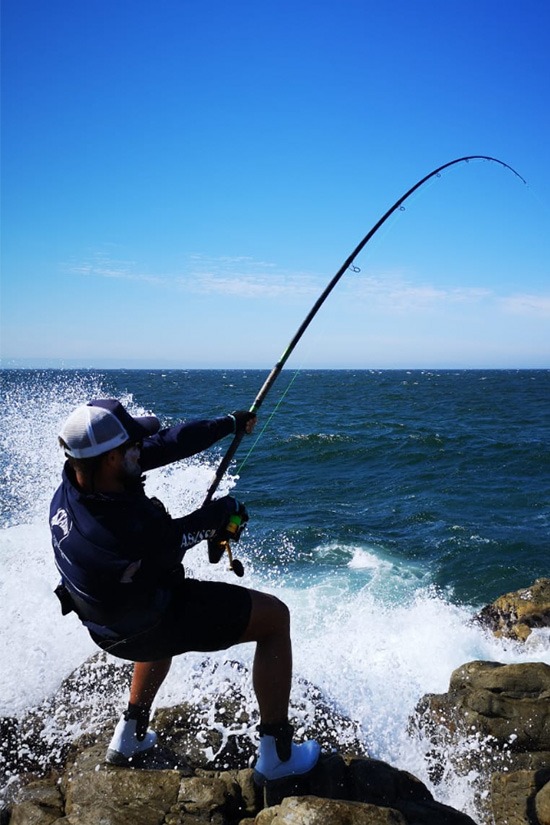 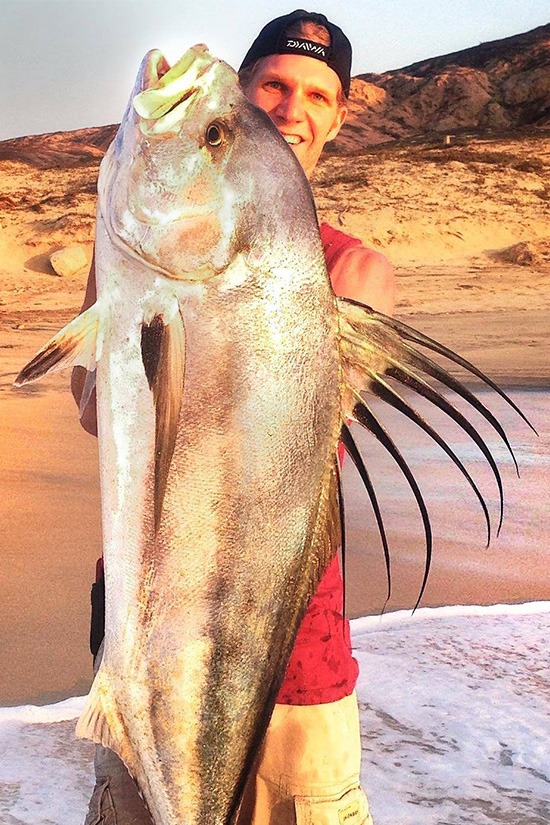 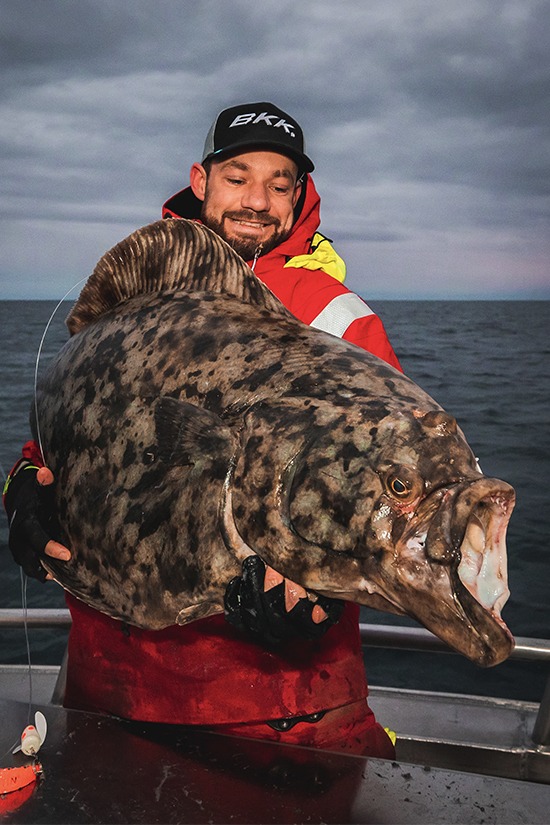 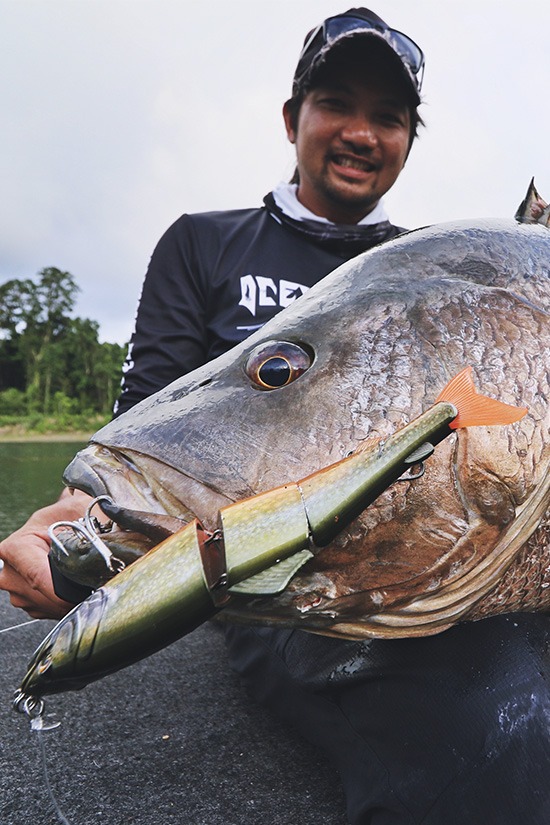